Though Darryl was extremely successful in his career, his personal life was plagued with addictions, abuse, divorces, cancer, jail-time and other issues. Darryl finally found true redemption and restoration in Jesus Christ.

"I was once very lost and tormented, but now I am found and free in Christ Jesus. I want everyone to experience the saving and transforming power of Jesus Christ."
- Darryl Strawberry

Darryl Strawberry is described as a legend by many who have been dazzled by the dynamics of his game, the power he possessed at the plate and the story of redemption that continues to bring hope to so many lives. He has earned the legendary nicknames and phrases of one of the most feared homerun hitters in the game of baseball, Straw’s Sweet Swing, Strawberry’s Field Forever and The Legendary Straw Man!

Other highlights to note: 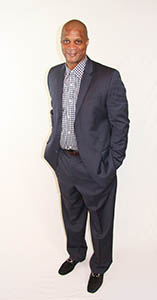 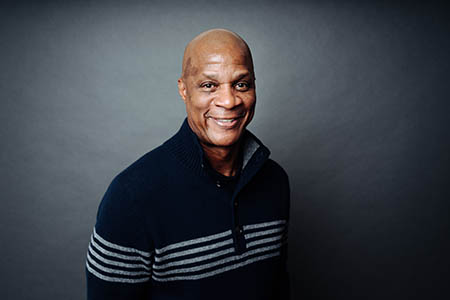 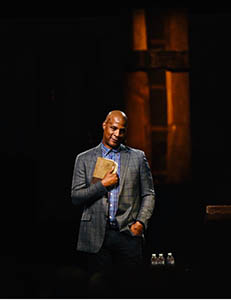 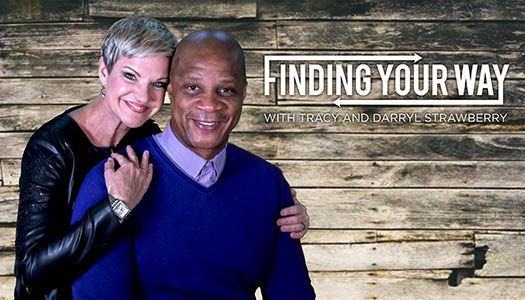 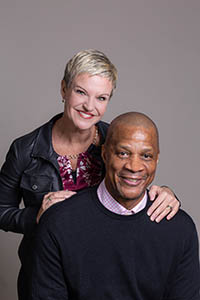 "I have a heart for people, especially those who are faced with conditions, situations or battles in their lives that often bring a deep sense of hopelessness to the soul."-Darryl Strawberry